Apple keeps adding autonomous vehicles to its test fleet at a steady rate. Here is the latest numbers:

Over the past 18 months, Apple has gone from just three autonomous vehicles to 55 and then 62 in May, 66 in July, and 70 in September. 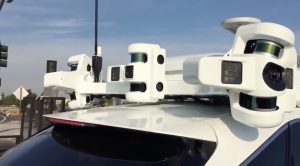 At one point, Apple’s number of autonomous cars had steadily increased to the point where Apple…

Apple is, currently, testing a total of 69 cars on public roads of California, according to the… 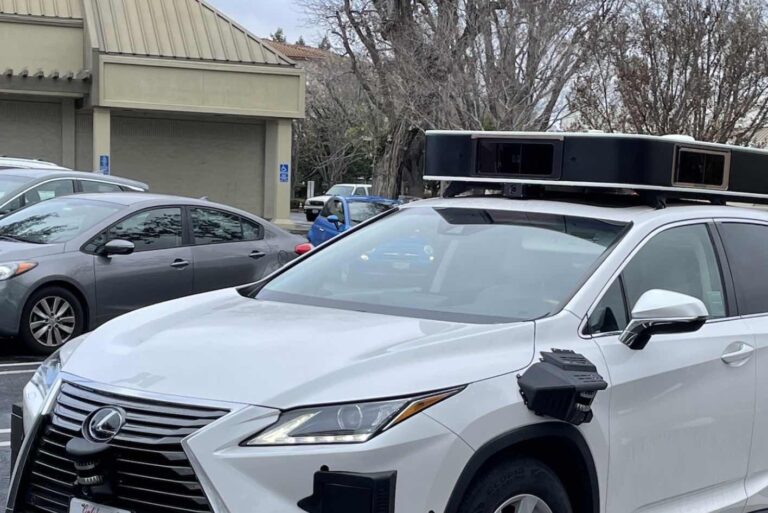 Apple kept continuing to increase the number of autonomous vehicles in California until November, 2018. In…