Many Android users may have this question. After all, most Apple devices can be used without another Apple device; you can use an iPhone, iPad, Mac or AirPods without owning any (other) Apple device. This is also true for many Apple services, such as Apple TV+ and Apple Music.

Although there are alternative item trackers out there, such as Tile, the appeal of AirTags is that they can connect up with any iPhone out there — and there are a lot of them — to help locate the AirTag. The short answer to whether you can use an AirTag if you don’t own an iPhone (or iPad) is — not really. There are workarounds of sorts, but the functionality is reduced. In this article, we will go through what you can and can not do with an AirTag without an iPhone (or iPad).

What you need in order to set up an AirTag

If you don’t have an iPhone or iPad, but you can borrow or use one temporarily, you could technically set up an AirTag that way. However…

Can you use an Android phone to track an AirTag?

You can not use an Android device to track an AirTag like you would using an iPhone. You can make a nearby AirTag beep if it is far from its paired iPhone (iPad) using the Tracker Detect app. These apps are designed to find AirTags that don’t belong to you. They would only let you know if an AirTag is close to you, so it would be no use if you are trying to locate, say, your luggage or a lost pet.

Can you track an AirTag from Find My in a browser?

No. Although you can access iCloud.com from any browser, and there is a Find My feature on iCloud.com, it doesn’t include Items, just Devices. So you can see the location of your iPhone, iPad, Mac and AirPods, but not your AirTags.

Can you track an AirTag using a Mac?

Yes. The Find My app on Mac can locate both Devices and Items. However, it won’t work quite as well as an iPhone for a couple of reasons:

Users who have tried setting up an AirTag using a borrowed device report that the AirTag will alert as being lost because it has been far from the device used to set it up for too long. It will make a sound whenever its location changes. Some users have removed the AirTag speaker. 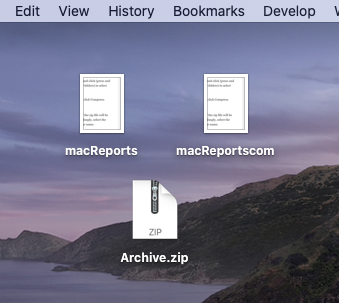 This article explains how you can zip and unzip files and folders on your Mac. macOS…

In this article, I explain how you can troubleshoot audio issues with the quality of your… 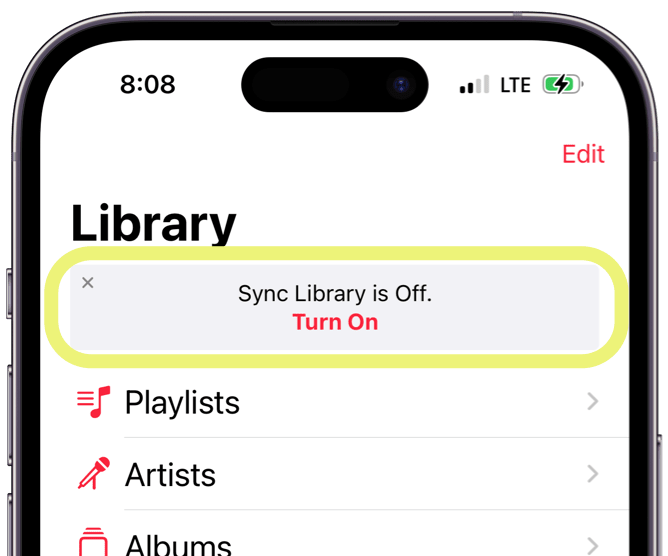 Recently, when my Verizon cellular plan changed, my Apple Music stopped syncing on my iPhone, and…

Do you see an arrow icon at the top of your screen? Is it sometimes blue,…

This article explains how you can fix the “Update not found. The requested version of macOS…

The purpose of this article is to provide answers to frequently asked questions about iMessage. It seems…