Apple is getting ready to launch another retail store in Istanbul, Turkey, according to a source familiar with the matter.

This will be Apple’s third store in the country. The first one opened in Istanbul in the Zorlu Mall in April 2014. The second store opened in the Akasya Mall in October 2014 . This new store will open in 2016.

We learned that Apple will open this new store in Istanbul in the Asian part of the city. This new store will be in the Emaar Square Mall.

Currently, both Apple stores in Turkey are extremely busy. For instance, it is almost impossible to e unable to schedule a genius bar appointment. 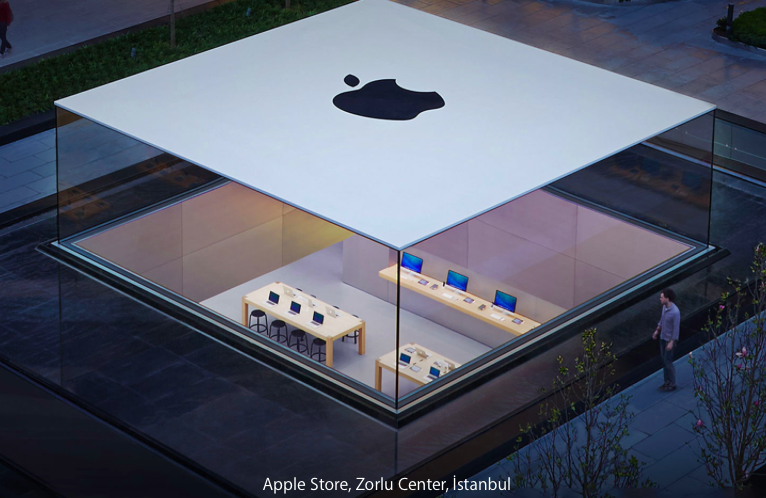 We visited some of the Apple retail stores in Turkey today, where due to the economic…

California DMV executives requested a meeting with Apple on March 16, 2018. The meeting was held…

So Huawei wants to trademark “Honor Flypods”. Huawei applied for a European trademark on the word…