An Apple patent published on Tuesday suggests the company is interested in water resistant electronic devices. While iPhones are not completely waterproof, Apple made the iPhone 6s and 6s Plus devices nearly waterproof.

This new technology also explains how the device can dry itself by providing power to various electronic components to generate heat until dry so it can return to its normal mode of operation. 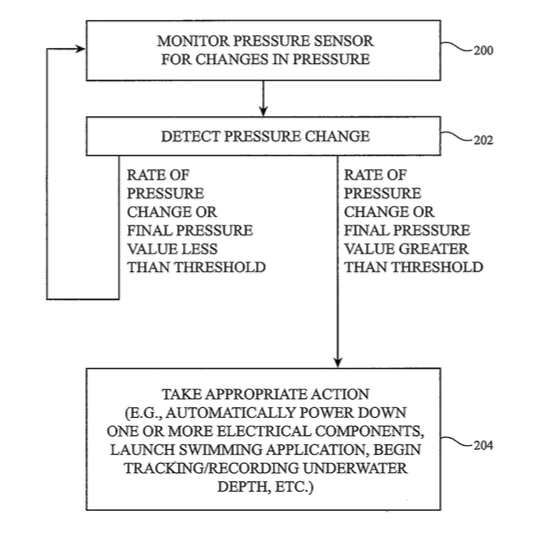 This patent was first filed for on July 7, 2014 and credits Ganguly; Shameek P as its inventor.

We may see Apple implement this technology into their future iPhone, iPad and Apple Watch models. Apple says currently Apple watch is not waterproof.

Apple announced today that Apple Music is now available to customers in Turkey. The news was shared…

This week, Apple has added three more safety drivers, according to records from the California Department…

On 19 December 2016, Andrei Karlov’s, the Russian Ambassador to Turkey, was assassinated by Mevlüt Mert…

On December 19, Andrei Karlov, the ambassador to Turkey, was killed in Ankara by an off-duty police…

At one point, Apple’s number of autonomous cars had steadily increased to the point where Apple…