An attempted military coup in Turkey failed. Turkish Officials say the coup attempt is over. At least 90 people were killed and 1,154 wounded. This coup attempt raised fears that Turkey.

Apple has two retail stores in Turkey: Zorlu Center and Akasya.  We learned that these stores were closed today for two days until Monday for security reasons. Regularly, these stores are open everyday.

Apple is also working on a third location to open this year. The Apple Store website is open for purchases. The physical/retail Apple Stores, however, are not open. 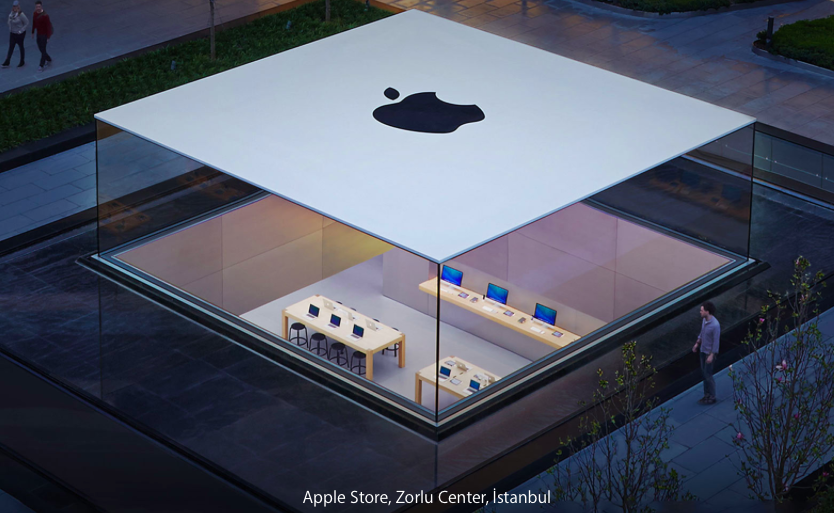 Apple is currently operating 66 vehicles on California roads, down from 69 cars, according to the California…

Apple is getting ready to launch another retail store in Istanbul, Turkey, according to a source familiar with…