We visited some of the Apple retail stores in Turkey today, where due to the economic crisis, long lines have formed. Customers hoping to buy Apple products are, for the most part, being turned away until the lira stabilizes against the dollar. The three Apple stores in Turkey, all in Istanbul, have stopped selling most Apple devices. One Apple Store employee told us his store only has some AirPods models that are for sale. Apple employees are standing outside of the stores just to send most people away. Potential customers are being asked why they have come to the Apple store – if they came to buy products, they are being turned away. If they have come for service at the Genius Bar, they are allowed in.

Today, after visiting the Apple stores in Turkey, we learn that customers visiting the physical stores are being told that sales will resume after the exchange rate stabilizes – and that once sales resume, Turks can expect increased prices. Recently, according to Apple employees in Turkey, the demand for Apple products has been very high. Additionally, they said that their inventory stocks of items have gotten very low.

Yesterday, we reported that Apple’s online sales in Turkey had stopped due to the falling value of the Turkish lira. Since the beginning of this year, the dollar has rose against the Turkish lira by close to 80%. Apple had not changed their prices in Turkey, and this has, especially given the most recent devaluation of the lira this week, caused a situation where Turkish prices are below U.S. prices for the same goods.

In the past, it was actually cheaper to buy an Apple product in the U.S. and then bring it to Turkey; This is because Turkey charges a significant amount of tax on these kinds of imported goods. In numbers:

It seems plausible that the reason demand for Apple products in Turkey has been so high recently is due to the relative decrease in price. Apple will have to raise their prices in Turkey to compensate for the liras decline in value.

Apple is currently operating 66 vehicles on California roads, down from 69 cars, according to the California… 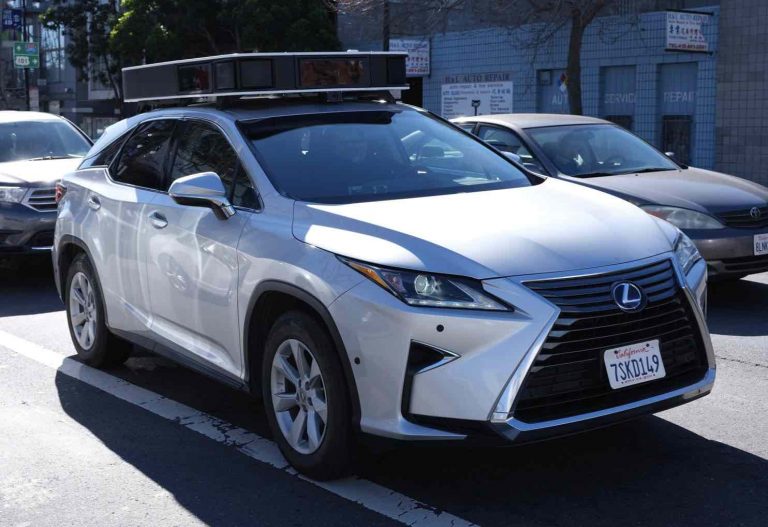 In May, we reported that Apple had increased their number of self-driving cars, and yet cut…