Apple announced today that Apple Music is now available to customers in Turkey. The news was shared by Oliver Schusser, vice president of iTunes International. Apple Music launched around the world in June, 2015.

Apple Music was not originally available in Turkey because of copyright issues. Turkish artists were finding Apple’s royalty payments too low. These issues seem to be fixed now.

See also: Apple Getting Ready To Open A New Store In Istanbul, Turkey

In this article, I will explain how you can fix things if you get an error…

Several users have said that they are unable to listen to Apple Music. They receive the… 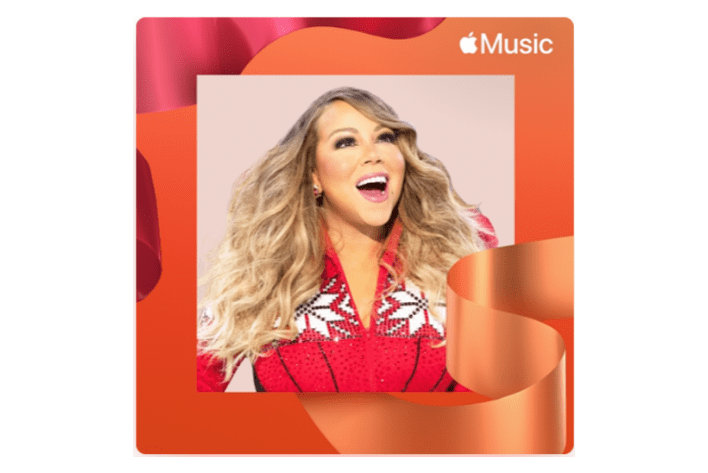 On Apple Music, you can find almost any kind of music you want. However, finding the…

It is very easy to create a playlist in Apple Music. You can create multiple playlists…. 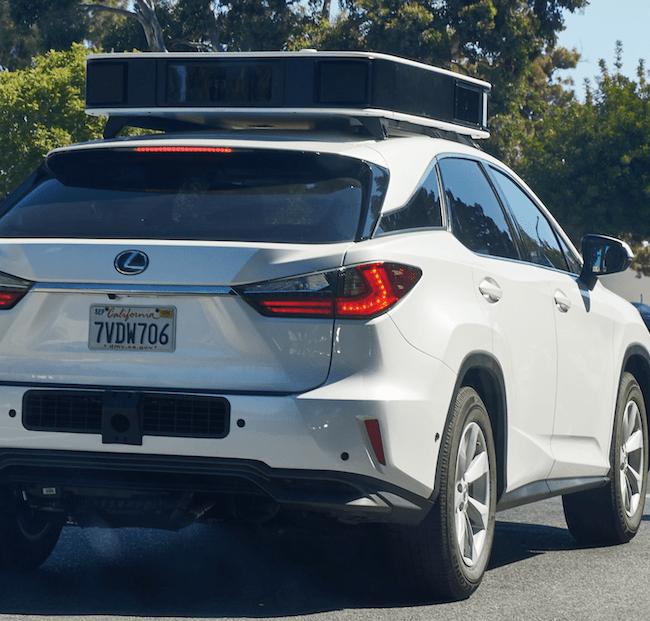 Since our last report in September 2022, there have been changes in the autonomous vehicle testing…