If you don’t want to get calls from a phone number or contact, you can block it. If you change your mind later, you can always unblock it. This article provides details on how you can block and unblock contacts or numbers.

iOS lets you create a block list. And you won’t get calls, messages, or FaceTime from people on your block list.

What happens when you block:

See also: How To Block “No Caller ID” Calls

There are a lot of ways:

In the FaceTime app:

In the Phone app:

In the Messages app

You can see and review your blocked contacts. This list lets you add new contacts to the list or remove contacts from the list. Again, there are many ways. Here is how.

You can also add people directly to your blocked list here also by clicking the Add New button.

So, you block an individual and then later you change your mind. Now you want to unblock him so that you can get calls and texts from her or him. Unblocking is very easy too. Here is how:

You can also remove people directly from your blocked list. Go to your blocked list (Settings > Messages or Phone or FaceTime > Blocked Contacts). Find your contact to unblock, then swipe left over the name, this will reveal a button and then tap the red Unblock button.

See also: How To Hide Your Caller ID When Making Phone Calls On iPhone

Most iPhone users use the Messages app to send and receive text messages with family, friends…

In this article, we want to provide you a reference for dealing with some of the… 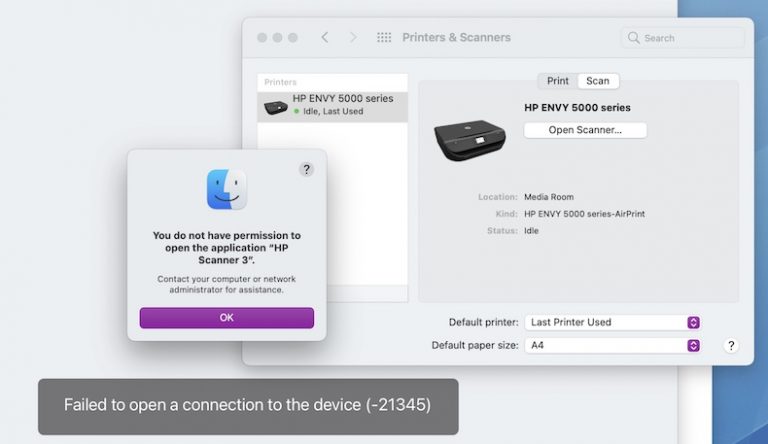 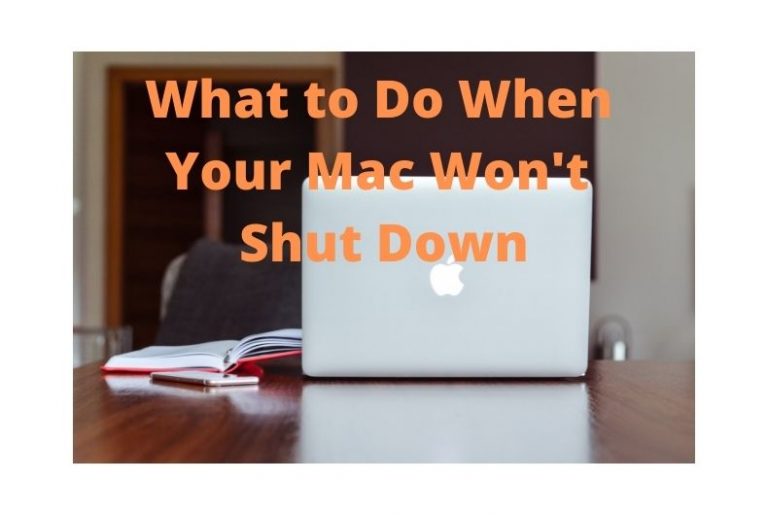 Several users have said Outlook search is not working on their Mac. Users have further reported… 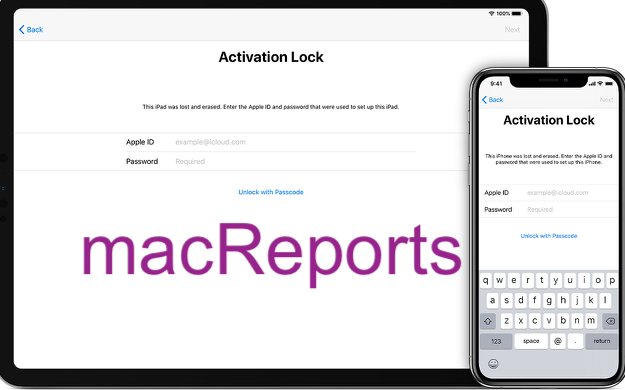 This article explains how you can disable activation lock on your iPhone, iPad, iPod touch, Apple…