There may be times when you may want to combine the contents of two folders into a single folder. This can be an important step when organizing your folders. Sometimes you may have two different folders that share the same files or items along with their own files and folders. Sometimes two folders may have files with identical names but have a different time associated with them. Merging is a little different than replacing. I will explain this below.

How to merge folders on Mac

You will need to have two folders with the same name so that you can merge them. If you want to merge folders with different names, just create a temporary folder. Here is how it works:

What is the difference between Replace and Merge

There are differences between Replace and Merge:

Do you not see the Merge option?

Sometimes you may only see the Replace or Stop option when you want to combine folders. If you do not see the Merge option when you drag the folder to merge, this means that you don’t have any files in one of the folders that aren’t present in the other. In other words, if both folders have the same files (possibly different versions), the Merge option won’t appear. Instead you will only see the Stop and Replace options. 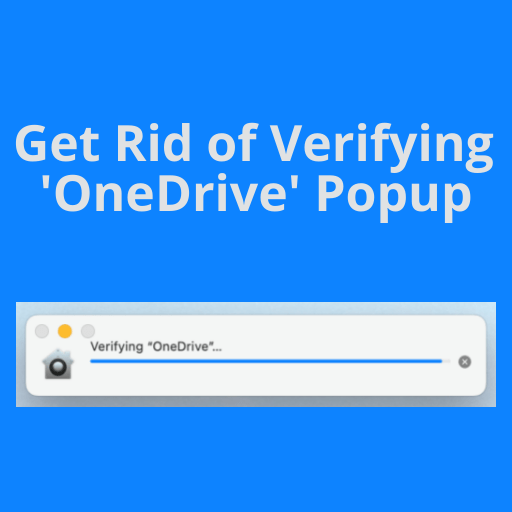 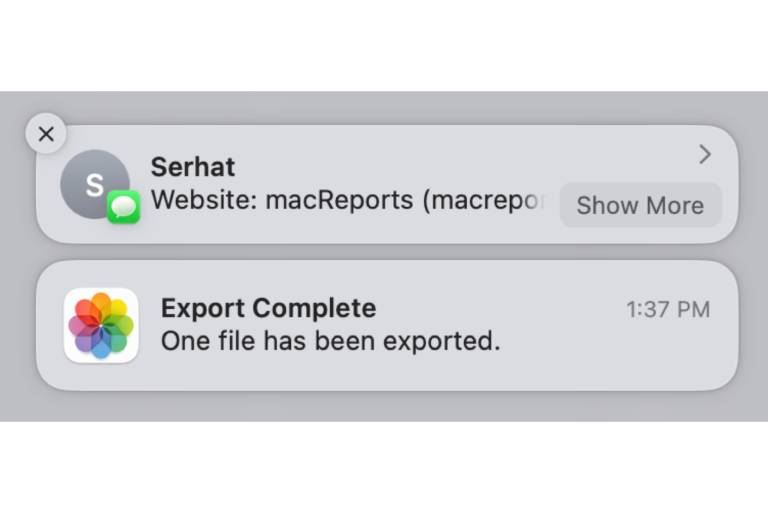 Your Apple Watch can help you improve your fitness and wellbeing. The Activity app keeps track…

Several users have reported issues with Siri. More specifically, users have said Siri will no longer…

You want to buy something (a new iPhone?) and your credit card limit is not enough…