VoiceOver is a screen reader, and so, it describes the contents of the screen out loud. It is a built-in feature of Apple’s Mac, iPhone, iPad, AppleTV and Apple Watch. VoiceOver was designed as an accessibility feature for users who are visually impaired and for users who have dyslexia.

How to Turn On VoiceOver on Mac

To turn on VoiceOver on a Mac, you can use the keyboard shortcut Command-F5.

How to Interact with VoiceOver

The first time you start VoiceOver on your Mac, there is a tutorial you can follow to help you get familiar with some VoiceOver basics. To start the tutorial anytime, you can use the keyboard command: Control-Option-Command-F8. Apple also has a written tutorial on the basics of VoiceOver you can read for more info.

How the VoiceOver Cursor Works

If you are looking at the screen, the VoiceOver cursor is a dark rectangle that highlights text or areas of the screen. To move the cursor around the screen using your keyboard, you may use the Tab or arrow keys.

You may also turn off cursor tracking so that your keyboard focus can be in a different place than your VoiceOver cursor.

There are many ways to customize the behavior of VoiceOver. You can change the gestures and the keyboard commands. You can set up preferences for the initial position of the VoiceOver cursor when you open an app and whether or not you want to use cursor tracking. To customize VoiceOver, you can use VoiceOver Utility.

VoiceOver on your iPhone allows you to interact with your phone even if you can’t see the screen. You will get audio descriptions for the things that appear on your screen, and also for important things like your iPhone’s battery level and VoiceOver can tell you who’s calling.

When you touch the screen, VoiceOver will tell you what your finger is on. To do anything with the items on the screen, you will use special VoiceOver gestures for iOS.

Turn on VoiceOver on iPhone

To turn on VoiceOver on your iPhone, you can do one of the following:

Dr. Stacey Butler is a tech writer at macReports covering news, how-tos, and user guides. She is a longtime Mac and iPhone user and holds a Ph.D. from the University of Illinois at Champaign-Urbana. Here is her LinkedIn profile. 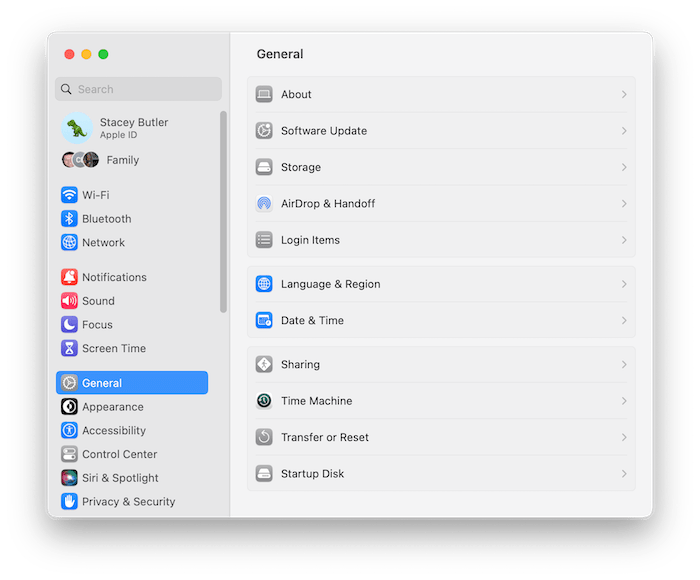 The latest macOS, Ventura, looks a lot like the previous macOS, Monterey. The one major exception…

You open Safari to browse the Internet. You visit a web site and want to read…

Several MacBook users have reported that their screen displays are flickering. Some users have started that…

Are you having slow startup issues with your Mac? Slow startup times can be caused by…

You may want to create a bootable installer drive for macOS. You may sometimes run into…