This article explains how to use Siri on your iOS device and Mac. If you want to get things done, then you may want to use Siri. Siri can answer questions, find information and perform simple tasks like making dinner reservations for you or scheduling meetings.

Siri can do a lot more than simply search for things. The purpose of this article to provide an overview of using Siri and Sir’s capabilities. Also note that Siri is integrated into iOS, watchOS, tvOS, and macOS.  Apple acquired Siri in 2010. Apple introduced Siri as a feature of the iPhone 4S in 2011.

So how to use Siri?  In short, Siri is a virtual assistant to help perform many different asks for iOS and macOS users.

How to Turn on Siri

In order to start using Siri, the first thing you should do is to turn Siri on. Here is how:

Tap Settings > Siri and toggle Siri on. This will enable Siri on your iPhone or iPad. 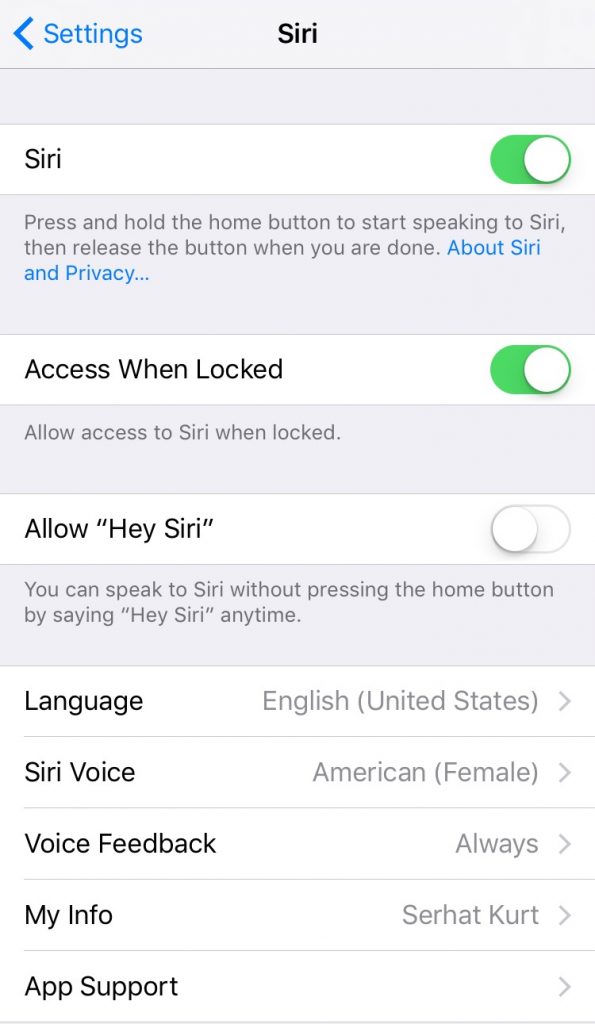 With macOS Sierra, Apple has introduced Siri to the Mac. Now Mac users can use Siri.

Your computer will ask if you want to enable Siri during the installation of macOS Sierra process. You can do that later also by going to System Preferences > Siri and select “Enable Siri”.

See also: How to turn off and on Siri

You can also disable Siri if you want to do so.

How to Start Speaking to Siri

You can start speaking to Siri by activating it. Here is how:

What Siri Can Do For You?

Simply Siri can do a lot. Below commands are just examples to give you an idea.

Siri can answer this question also. Just ask Siri “what can you do?”. Here are a few examples:

The good news is that Siri for Mac can do almost the same things Siri for iOS can do. Here are few things:

Read this, if Siri is not opening Apps.

How to Set Up Hey Siri

Note that Hey Siri is not available on macOS.

“Hey, Siri” lets you activate Siri without pressing the Home button. You just need to enable this feature by going to Settings > Siri > Allow Hey Siri. You will now set up Hey Siri. Just follow the instructions.

Then just say Hey Siri to open Siri. Siri will recognize your voice.

Note that Hey Siri will be disabled while in “Low Power Mode”.

If you are having issues with Hey Siri, you can troubleshoot easily.

How to Change Siri Settings

Tap Settings > Siri. In here, you can:

How to Change Siri’s Language and Voice

You can customize Siri. Here is how: 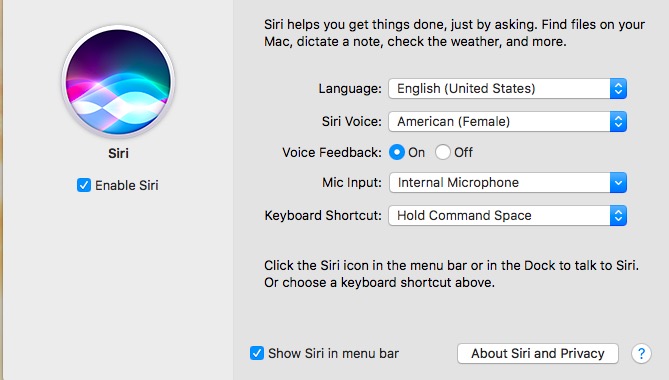 If you are having issues, please see this (Siri Not Working) article.

See also: How To Disable Voice Control On Your iPhone 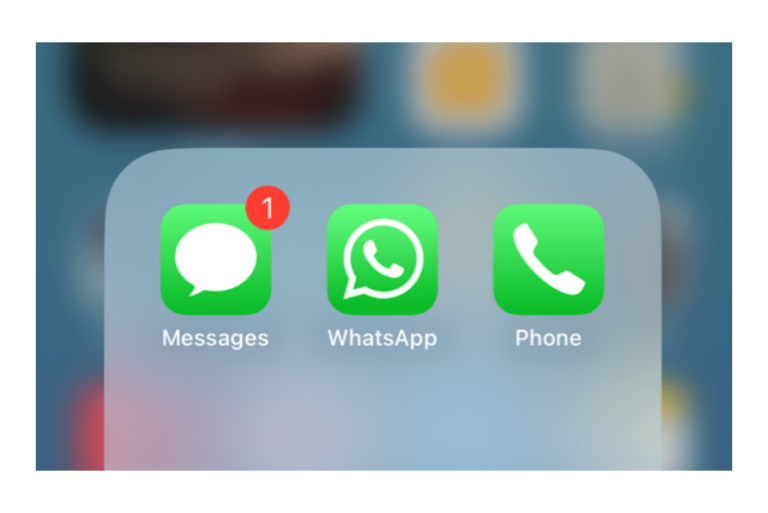 Many iPhone apps will show a red dot on them from time to time. This red…

As a last resort, you may want to reset the printing system on your Mac to… 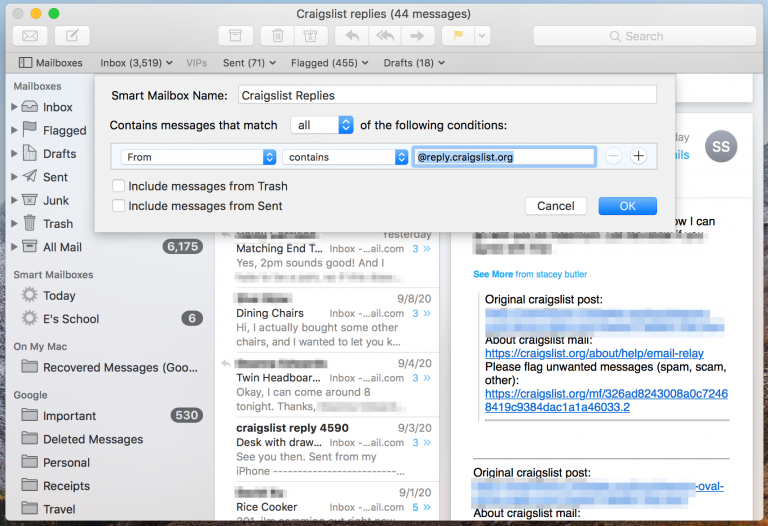 So you own an older iOS or iPadOS device. You are very happy with your device…

When you travel to another location, you probably want to know the weather where you are,…

This article’s focus is on macOS crash reports. More specifically this article explains how you can…