A lot of our users have one common question now: Will my mac support macOS Big Sur? Apple’s newest Mac operating system will be available soon. The excitement of the new release leads Mac users to this question. Do not worry, the answer is simple. This short article explains how you can find out if your Mac is compatible.

As stated above, macOS Big Sur is the recently announced next major release of Mac OS software. macOS Big Sur is the newest version of macOS. It will be released this fall. According to Apple, Big Sur is the biggest design change to the platform since the OS X software was introduced twenty years ago. It includes a lot of new features and enhancements to the Mac operating system.

Compatible Mac desktop and laptop owners will be able to start using Big Sur. It will be a free update for them.

The bad news is that macOS Big Sur is NOT compatible with all Macs that are capable of running macOS Catalina. This is because Apple has changed the system requirements.

How to identify your Mac model

So you may not know your Mac model. Here is how you can identify:

Then, you should be able to view your Mac model. As you can see, my MacBook will not support macOS Big Sur. This is because my Mac model is not on the list above. If you’re using an older Mac, like me, it may be time for an upgrade.

Alternatively, you can find the model of your Mac using System Information. Here is how:

A last note is that a beta of macOS High Sierra has already been released.

You can use your Apple Card to make purchases with Apple Pay in stores, in apps, or…

Several iPad Air users have said the FaceTime app crashes during a call. By crashing, it… 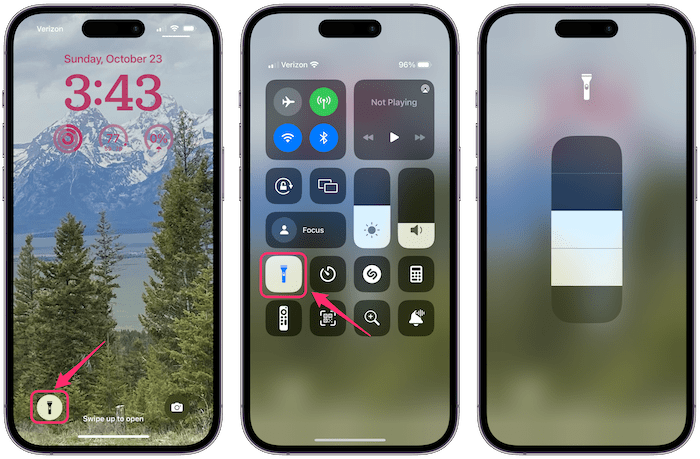 Sometimes you find yourself walking into a place that’s too dark to see. Maybe there is…

iOS 15.4 beta is out and one of the new features is the ability to prevent…