How to take a screenshot

How you take a screenshot will depend on what model of iPhone you are using.

All iPhone models starting with iPhone X and later, but not including iPhone SE, have Face ID.

To take a screenshot:

Models with a Home button

iPhone models prior to iPhone X and all iPhone SE models have a Home button.

To take a screenshot:

Right after you take your screenshot, you will see a thumbnail of the screenshot in the lower-left part of your screen. It will disappear after a few seconds, but if you catch it before it disappears, it is the easiest and quickest way to share the screenshot.

From the Photos app, you can share any photo, including screenshots.

The Downloads folder is one of the key folders found on your Mac. Its main purpose… 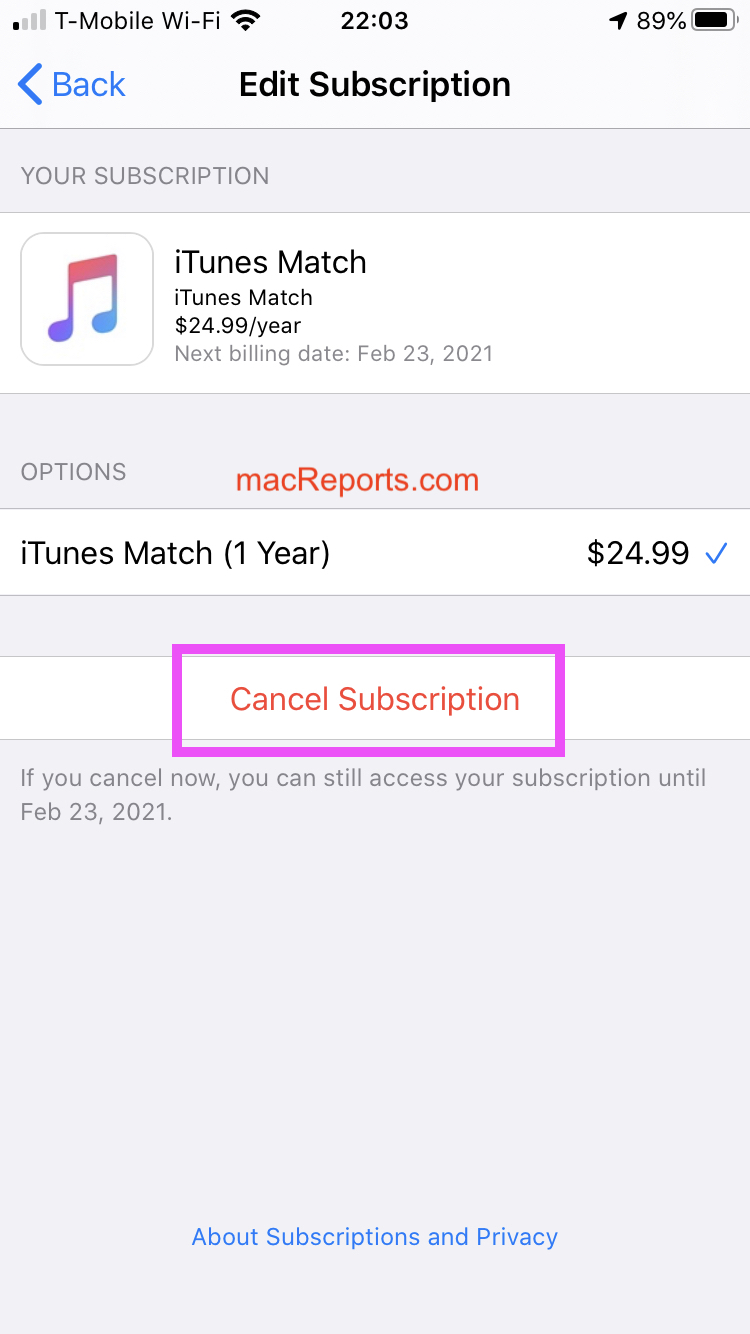 Subscriptions are a form of a recurring payment on a periodic basis, usually monthly or annual, for…

If you have installed Spotify on your Mac, it will automatically open itself whenever you turn…