You’ve pressed the Power button and nothing happens. Your MacBook (Pro or Air) will not turn on and you’re here to look for help. This article explains why your MacBook does not turn or does not boot when powered on and explains how you can try and resolve the issue. 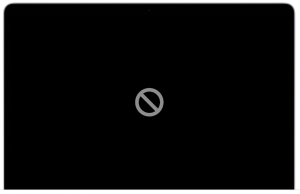 There are usually two issues:

Do you see a white screen on your Mac?

Connect your MacBook to a wall power outlet and let it charge for a little while. Give it a few minutes and then try to turn it on by pressing the power button. If this does not solve your problem, now try to unplug the power adapter from the power outlet, wait for about 30 seconds, and then plug it back in.

See this article, if your Mac battery won’t charge.

MacBook has some life

Diagnose your Mac’s screen. Check your Mac’s display’s brightness settings. It is possible that the screen settings turned down too much. Turn up the brightness by pressing the increase brightness key on the built-in keyboard.

The SMC controls your Mac’s battery management. Reset the SMC.

If this is a MacBook Air or MacBook Pro with the T2 chip, If your Macbook was introduced in 2018 or later, then it has the T2 chip:

If your Mac does not have the T2 chip, and your Mac’s battery is nonremovable.

These are Macbook, Macbook Air and MacBook Pro models that were introduced in mid-2009 or later. The only exception is the MacBook (13-inch, Mid 2009):

If you have a MacBook with a removable battery.

These are MacBook and MacBook Pro models that were introduced in early 2009 or earlier, and the MacBook  (13-inch, Mid 2009) model:

If you see a black screen, see this article.

If you are still unable to power your Mac, then get your Mac serviced. Contact Apple, and reserve a Genius Bar appointment and take your Mac for further evaluation.

This article explains how you can record FaceTime video and audio calls. You do not need…

Yesterday, we published an article about viruses and other malware. Topic of this article is similar….

When you are listening to music through your AirPods, you can use the controls on the… 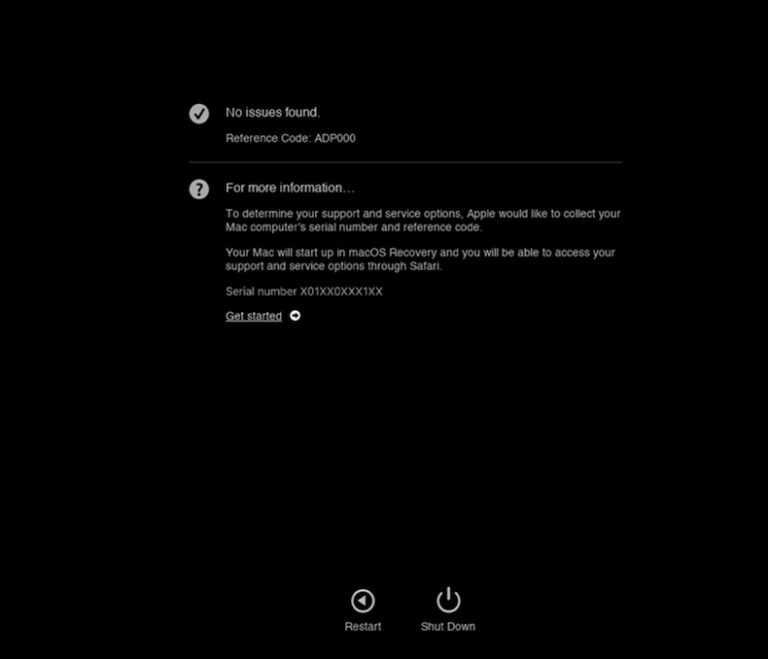 If you suspect a hardware component is not working properly, you can let your Mac scan…

You can download full macOS installers from the command line. You may want to do this…