Apple says this feature is still in beta. This means that Apple is still developing this feature. That also means that they may have issues that cause it to stop working. Sometimes you may get error messages like “timed out.” There are some known issues already. For example, there are some reports that Universal Control is not working when two users are logged in to a Mac. Some of the issues will likely be fixed with the next iPadOS or macOS update. Thus ensure that your Mac and iPad are up to date.

Are your devices compatible?

To use this feature, you will need at least one Mac. Then you can control up to two other nearby Mac or iPad devices. If your iPad or Mac is not compatible, you won’t be able to use this feature. The following models support Universal Control:

You can go to Apple menu > About This Mac to identify your Mac model.

You can go to Settings > General > About to identify your iPad model.

After ensuring that your devices are compatible, ensure that Universal Control is enabled on both devices. When you update your device to the macOS version with Universal Control, this feature will be disabled by default. You will need to turn it on.

Are the basic requirements met?

Ensure that the following requirements are met:

So you followed every step above, and Universal Control is still not working. If that is the case, try these steps:

On your Mac, restart the Universal Control process to fix your problem. Here is how:

After quitting, try again. Hopefully, one of the steps has helped you address your Universal Control problem.

Sometimes you may see an error message saying, “Payment Not Completed” with a red exclamation mark…

Several Mac users have said that Mail closes or quits unexpectedly. This article explains how you… 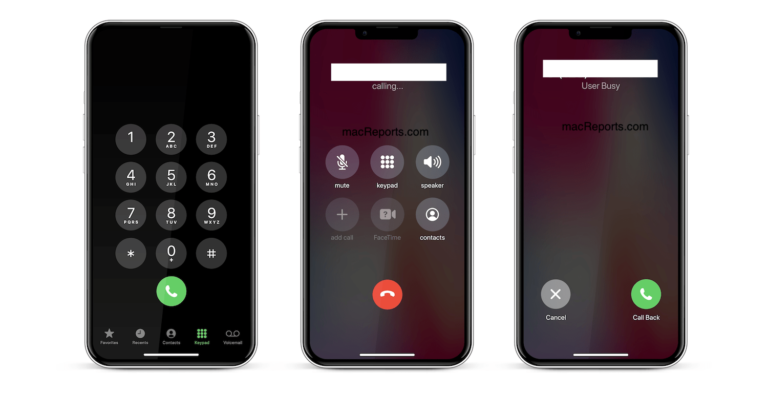 Yesterday, when I tried to call Stacey a few times, I could not reach her and…

This article explains how to fix waiting iPhone or iPad apps that won’t download or install….

Several Mac users have reported a Google Chrome display problem. The problem is that blue horizontal…