Although many people find the Siri assistant to be very useful, not everyone loves Siri. I personally use Siri regularly on my Apple Watch and from my iPhone via Car Play while I am driving (I haven’t found much use for Siri on my Mac). Still, I find that occasionally Siri responds when I don’t want them to. I also find my Siri to be a little clueless sometimes. Many who wish to turn off Siri simply don’t want their Siri responding at inappropriate times.

There are many different Siri settings on your Apple devices. When most people think of Siri, they think of the assistant who answers when they say, “Hey Siri.” We’ll assume that what you wish to turn off is Siri’s spoken responses; however, there are a variety of settings available for Siri, especially on iPhone, iPad and Apple Watch.

Turn off Siri on iPhone, iPad or iPod touch

You can turn off all or some of the following Siri settings on your iPhone. To access the Siri settings, open Settings and tap on Siri & Search.

Turn off Siri on Apple Watch

There are several different Siri settings on your Apple Watch. You can disable some options and choose to restrict Siri in others. On your Apple Watch, open Settings, then scroll down and tap on Siri.

Turn off Siri on Mac

With Siri on Mac, there aren’t that many options to choose from. Essentially you can either disable Ask Siri or just turn off Voice Feedback for Siri. On your Mac, go to System Preferences and click on Siri.

Dr. Stacey Butler is a tech writer at macReports covering news, how-tos, and user guides. She is a longtime Mac and iPhone user and holds a Ph.D. from the University of Illinois at Champaign-Urbana. Here is her LinkedIn profile. 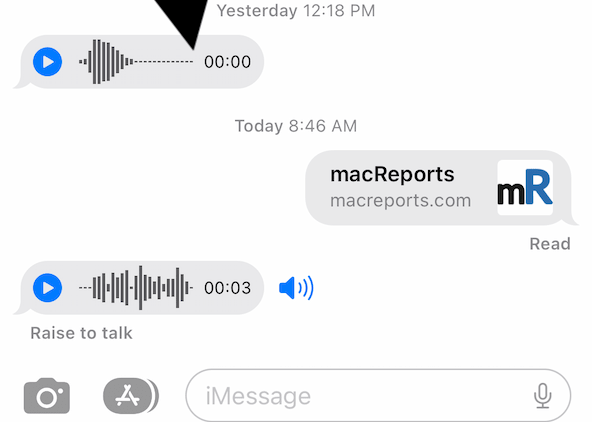 You may send and receive a lot of messages. Some people just are more verbal than… 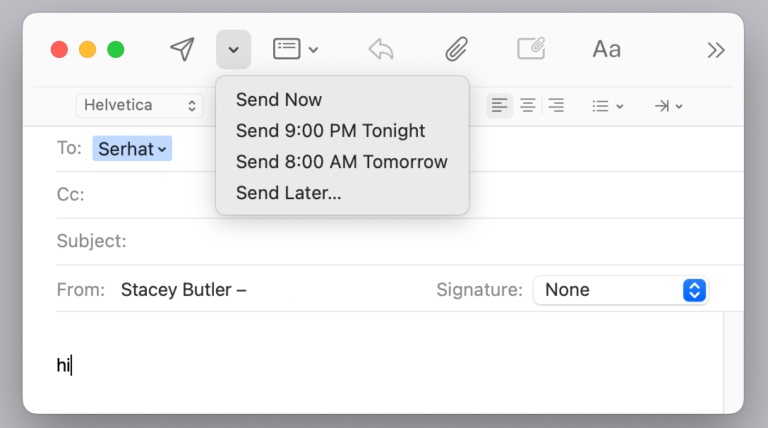 Safari has a built-in auto-fill tool. This lets you fill out forms easily. Your name, passwords,…

If you need help, Apple provides support for its products and services in many ways. One…

You can send electronic Starbucks gift cards to other iOS or Android users via text messages….