This article explains how you can fix when you are unable to move or organize your apps on the Home Screen. You can reorganize your home screen easily. Simply touch and hold an app until it jiggles, and then move it to another location. If you are unhappy about your reorganization, do not worry, you can reset your Home Screen by going to Settings > General > Reset > Reset Home Screen Layout. Doing so will move and reset your apps to their original layout. Doing so will further remove all apps from folders and put them in alphabetical order on the Home Screen.

Are you having issues? Do not worry, you are not alone. Users reported various issues, for example:

Please try each step until your issue is resolved:

1. It is possible that you might have pressed it too firm on the Home Screen. If your 3D setting is enabled, you may see Quick Actions for the app. If this is the case, simply tap “Rearrange Apps” from the Quick Actions menu.

What you should do is that you should not apply any pressure when you touch an app. Just touch and hold lightly and you will see that your apps are jiggling.

You may also want to disable 3D Touch (if applicable to your iPhone). Here is how:

2. When touching and holding an app, it may not jiggle if you have Zoom on. Here is how you can disable this:

3. Restart your iPhone or iPad. Here is how:

4. Force restart your device. Different iOS devices require different steps to do this:

Nothing above helped you? Then you may want to contact Apple Support. You can live chat with an Apple support representative.

Some Snapchat users have said that the camera (front or rear) is not working properly. Users…

There are several steps you can take if your Apple Watch microphone is not working. If… 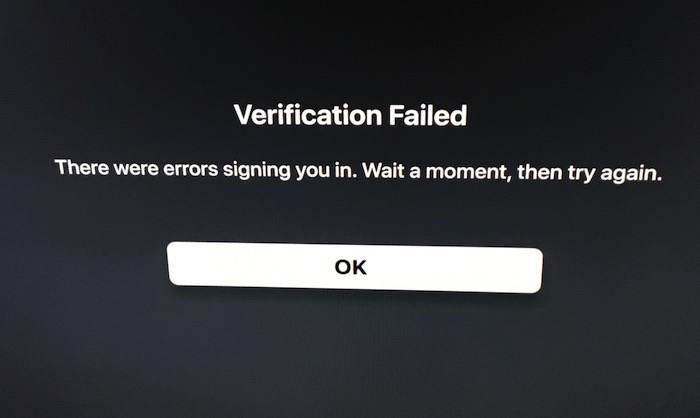 Sometimes the Apple TV app may not work as expected on your Apple TV, smart TV…

This article explains what you can do when Apple Pay is not working properly. Apple Pay…

After updating to iOS 14, some users have run into this problem with their iPhones showing…