It appears that some users are experiencing issues with Dictation and Siri after updating their iPhones to iOS 16. In this dictation problem, as soon as the dictation button is tapped, Dictation appears and then immediately disappears again. The dictation icon may show an (X) icon or Dictation does not produce any text at all. Likewise, some users have also said Siri is not working after the update. Siri gives the “something went wrong” message when users want to use Siri.

I use Siri and Dictation a lot, as do many others. Dictation is a convenient feature that lets you say words and sentences instead of typing them anywhere you can write text. For example, I know that a lot of people use Dictation when they are composing notes, text or email messages. This feature may also be called speech-to-text. Siri is used a lot as a virtual assistant. Siri’s capabilities have evolved quite a bit since its launch. Siri can help you get things done on your iPhone, iPad or Mac.

Now test Dictation. Is it working? If this fixes your problem, but you may not like the idea of changing the language, you can continue to use these settings until a new iOS update is released. You may want to revert these settings back as soon as Apple releases an update for this issue. Simply update your device, then test Siri and Dictation.

Usually, updating your iPad or iPhone goes smoothly and sometimes you run into problems. You may… 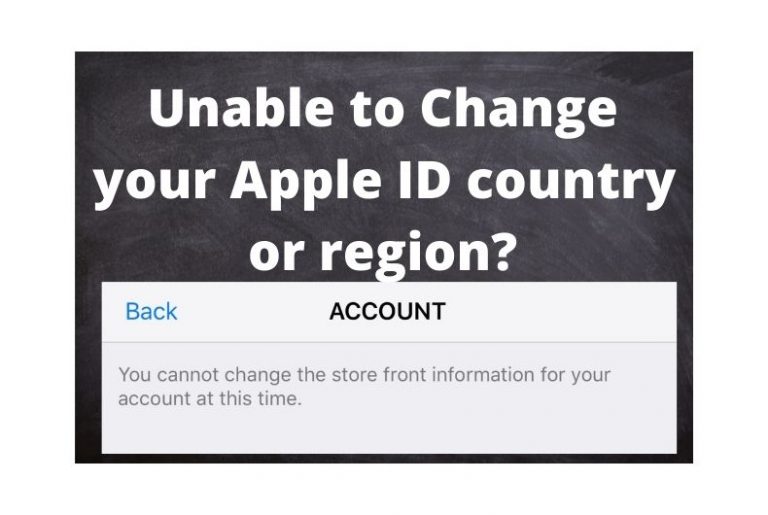 Some users have reported that they could not change the Apple ID country. In this article,… 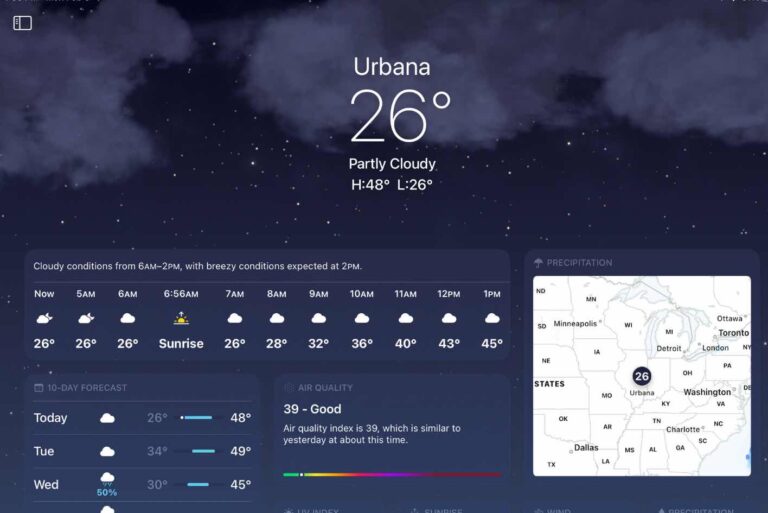 The native Weather app on iPhone and iPad is a simple but useful app. The app…

After updating to iOS 14, some users have run into this problem with their iPhones showing…

Several users have reported that Time Machine is not working properly on the Mac. And this…

This article explains how you can fix the iPhone video freezing problem. Several users have reported…