Your Mac may experience sudden CPU spikes causing your Mac to act sluggish. These spikes may cause performance issues. You may notice that your Mac may slow down unexpectedly. You may also notice that your Mac’s fans make more sound than they usually do. You may see the rainbow spinning wheel signaling that your Mac does not respond as fast as it is supposed to, and you will need to be patient. This may go further, and your Mac may freeze or crash. This whole process will also drain your battery if you are using a Mac notebook.

Often a malfunctioning app or process running in the background may cause these issues. Fileproviderd is one of them. Fileproviderd may cause very high CPU usage at very close to 100% or more of CPU. Fileproviderd is a daemon that controls cloud streaming file functions. If you open Activity Monitor and see that a process called fileproviderd is taking up a lot of the CPU, this article explains what you can do to fix it.

It appears that cloud-based syncing or storage apps may cause this. Possible candidates for the app causing extended fileproviderd CPU activity include:

If you experience your Mac desktop or MacBook running on very high CPU because of the fileproviderd process, check to see if you are using any of the apps above or something similar. If you are, then that app may be the culprit. Here is what you can do to find out for sure:

What can you do to fix the fileproviderd problem

There are several steps you can try. 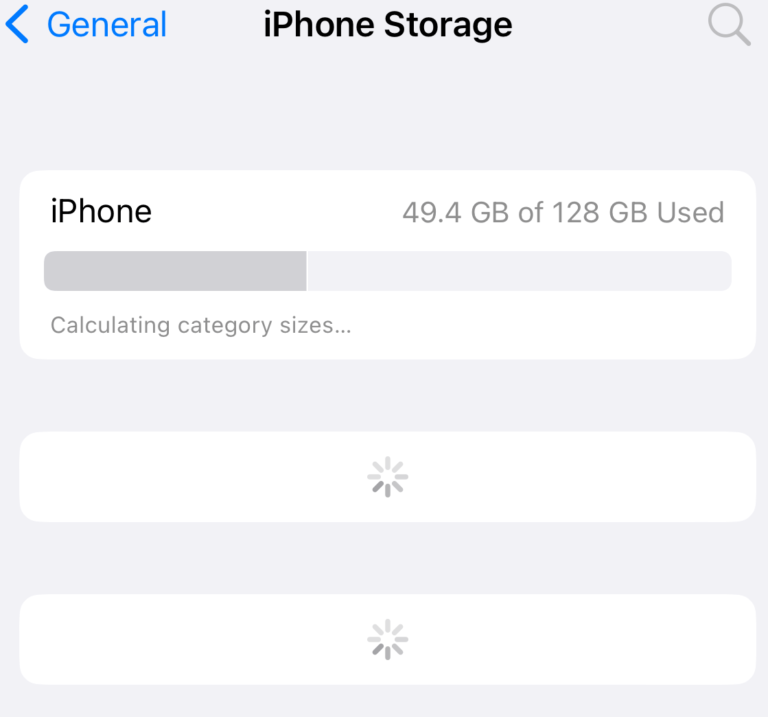 Your device comes with a limited amount of storage for your apps, photos, videos, music and…

Sometimes you may see a popup message appear on your Mac saying, “Updated Time Zone Information…

According to Apple, Apple Watch battery is designed to last up to 18 hours with normal…