If you have an AirTag you are no longer using, you can factory reset it so another person can use it. Resetting the AirTag will sever any ties between your Apple ID and the AirTag; that way, you can sell the AirTag to a stranger with no worries.

You may also just want to let a family member use the AirTag. Unfortunately, there is no way to share an AirTag; only one person can use their iPhone’s Find My to track an AirTag. Thus, you may want to reset the AirTag so a family member can use it.

Remove the AirTag from your Apple ID

If the previous owner of the AirTag was out of Bluetooth range when they removed the AirTag from their Apple ID, you will need to reset the AirTag before it can be used with a new Apple ID.

Transfer the AirTag to a new owner

Once an AirTag has been removed from the previous owner’s Apple ID and (if necessary) reset, it can be paired with a new Apple ID. This process looks just like setting up a new AirTag, minus the step where you remove the outer wrapping and pull the tab.

So, if your AirTag has been removed from your Apple ID (and reset, if necessary), it is no longer connected to you in any way, and you can safely sell it or give it to someone else to use.

If you are having trouble with your AirTag, you may find the following articles useful:

So ‘Scam Likely’ or ‘Spam Risk’ is calling you? And you are wondering who that is… 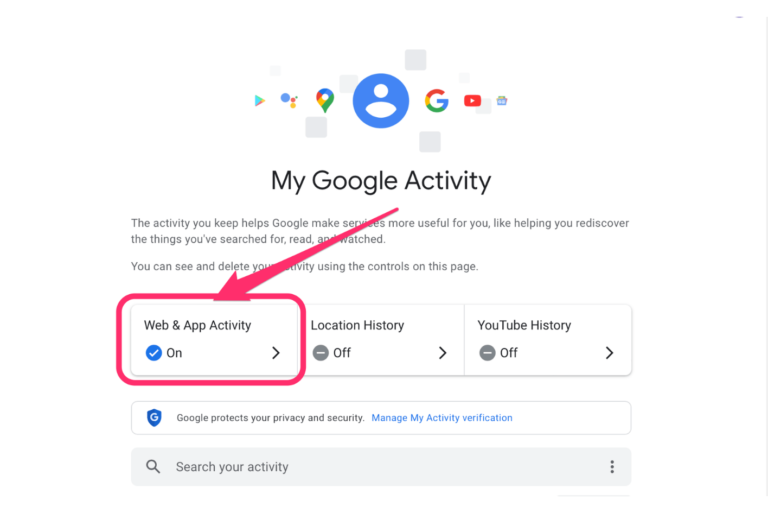 No matter what you may be searching online, you may not want others knowing all about…

This article explains what you can do when your iPhone screen does not rotate. Your iPhone’s…

You may already know that you can use Safari, and many other apps, in Split Screen…

Every once in a while, someone who is already in your contacts will call, message or…