Some users have said that Siri is still taking over the entire screen even if they are running iOS 14 or later.

Up until iOS 14, when you invoke Siri, the Siri interface would take up the entire screen. However, if your device has iOS 14 or later, you will now see a Siri orb at the bottom of your iPhone or iPad screen. This way, you can continue to interact with your device, even if you are using Siri. This was in fact a long-requested feature that finally arrived with the new software update. This is because many users want to multitask while using Siri.

Are you having this issue too? Do you want to use the new compact UI for Siri? This short article explains how you can change the iPhone (iPad too) Siri screen. You can also use this article to reenable full-screen Siri on your iPhone and iPad.

See this article if you are having issues with Siri.

There are two settings that you need to find. The first one is “Show Apps Behind Siri”. If this setting is turned off, Siri will appear in full screen mode. Unless you want to restore the full screen Siri, ensure that this option is off. If you turn on this option, a full-screen takeover will not occur when you activate Siri.

Obviously, you want to turn this off, if you keep the old interface for Siri.

The other setting is “Type to Siri”. This is an accessibility feature. If this option is enabled, you can type to ‌Siri‌ instead of speaking to ‌Siri‌. Some people may want this feature. However, if this is enabled, Siri will take over the entire screen, you will see the keyboard and an option to type a command to ‌Siri‌. Furthermore, when this option is on, all Siri commands must be typed instead of spoken commands. A textual interface will appear when you summon Siri where you can write your queries to Siri. This will cover the full screen.

If you do not need this, please ensure that it is set to off.

Are you having issues charging your iPad? You plug your iPad and it says “Not Charging”…. 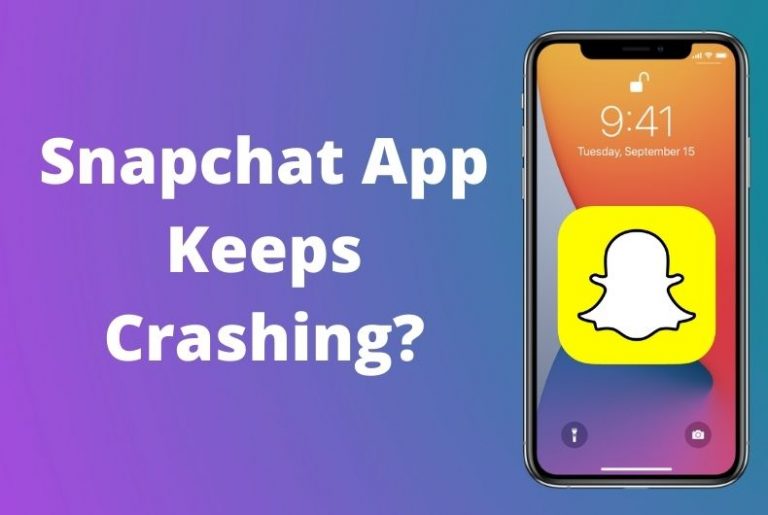 Several Snapchat users have been reporting that the app is crashing when they open it. And…

The Reset All Settings option lets you reset all your preference settings. This can be a…