After updating to watchOS 7, some users have reported a problem with Apple Watch battery drain. Your watch’s battery may be suddenly running out of charge far more quickly than before the update. We discuss some of the changes to how watchOS manages battery charge in watchOS 7 and outline steps you can take to fix battery life issues.

watchOS 7 includes a new feature called Optimized Battery Charging which is designed to improve the lifespan of your watch’s battery. It is designed to reduce the wear on your battery by reducing the amount of time your Apple Watch spends fully charged.

After learning your daily charging routines, Optimized Battery Charging activates when it predicts that your watch will be connected to a charger for an extended period of time. What it does is essentially keep your watch’s battery level at 75-80% while charging. The idea is that your watch should still be fully charged when you remove it from the charger.

So, watchOS 7 should be great for your battery life in the long run, but for now, you may be dealing with abysmal battery life. You might have tried to figure out exactly what the culprit is, and you’re just hoping it’s not something fundamental to the update. Starting with the installation process; this is a demanding process itself. Then, maybe you spent your first day with watchOS 7 trying out some of the cool new features and fiddling with your apps and settings. Certainly all of this could explain a poor first day’s battery performance. But after that?

You may be wondering if the battery drain is the result of some of the new features in watchOS 7, such as the hand washing feature. However, users have reported that turning off some of these features didn’t have much affect on the battery life. While some users have reported success with just restarting their watches and iPhones, others have had to unpair their watch and set them up as new.

Before you begin, you may want to update to watchOS 7.01 update that was just released. The latest update contains improvements and bug fixes including: Fixes and issue where some users could not use their payment cards in Wallet.

Restart your Apple Watch and iPhone

The first thing to try is the simplest. Just power your watch off then on again. Note: You won’t be able to restart while charging.

If you are unable to turn your Apple Watch off, you can do a force restart by holding down the side button and the Digital Crown at the same time for at least 10 seconds, until the Apple logo appears.

See also: Apple Watch Is Stuck On The Apple Logo

Continue by restarting the iPhone that is paired with your Apple Watch.

See also: Why is there an Orange or Green Dot on my iPhone?

See also: A Guide to the 5 Best iOS 14 Features

Some users have reported success with restoring from backup after unpairing. Others have said this did not work for them, however setting up as new solved the problem. We will describe the steps for each.

See also:  How To Back Up Apple Watch To iPhone, iCloud Or Computer & Restore From Backup

See also: How To Find Your Missing Apple Watch

Set up as New 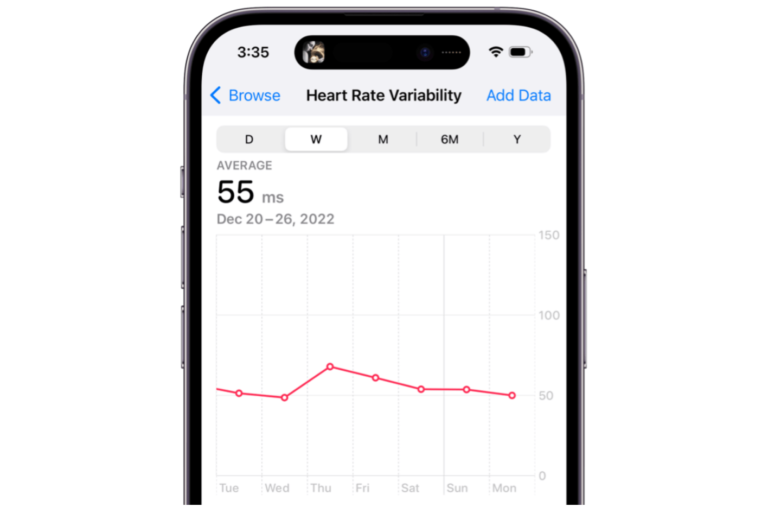 If you own an Apple Watch, you may have noticed a measurement called Heart Rate Variability….

Personal Hotspot, also known as tethering, on an iPhone allows you to share your phone’s cellular…

Safari has a built-in auto-fill tool. This lets you fill out forms easily. Your name, passwords,…

According to Apple, Apple Watch battery is designed to last up to 18 hours with normal…

Spotlight lets you find apps, documents, and other files and folders on your Mac. In fact,… 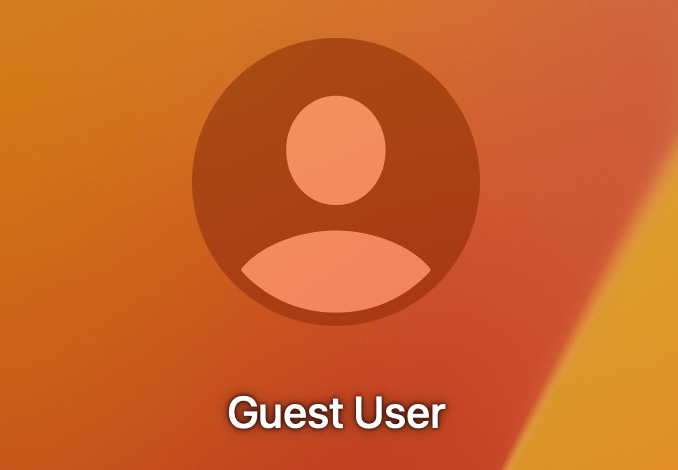 If you ever let anyone else use your Mac — whether it is your spouse, friend,…