On your iPad you can open two different apps at the same time, side-by-side. You can even open two windows of the same app, such as two separate Safari windows. This feature is called Split View by Apple. You may be wondering how to open two such windows, or maybe you already know how to do this, but you haven’t figured out how to get rid of it, and end the split screen once you have it open.

See also: Forgot your iPad Passcode? How to Reset to Factory Settings

Starting with one app open, you can open a second app in Split View. The second app must be available in your Dock. See Other Tips below for help on this.

See also: Sidecar: Unable to Connect to iPad: The Device Timed Out, Fix

See also: iMessage Read Receipts, How To Enable Or Disable On iPhone, iPad, and Mac

You can resume normal view on your iPad by closing one of the apps you have open in Split View. Just drag the app divider to the right or left of your screen until the app you want to close is squashed out of existence.

See also: How To Delete Music From Your iPhone, iPad, Apple Watch or Mac

See also: How To Fix An iPad Pro That Keeps Restarting

Open a Slide Over Window

Hide or Close a Slide Over Window

Retrieve a Slide Over Window

See also: How to Create, View, Edit, and Restore Bookmarks in Safari on Mac

You open Safari to browse the Internet. You visit a web site and want to read… 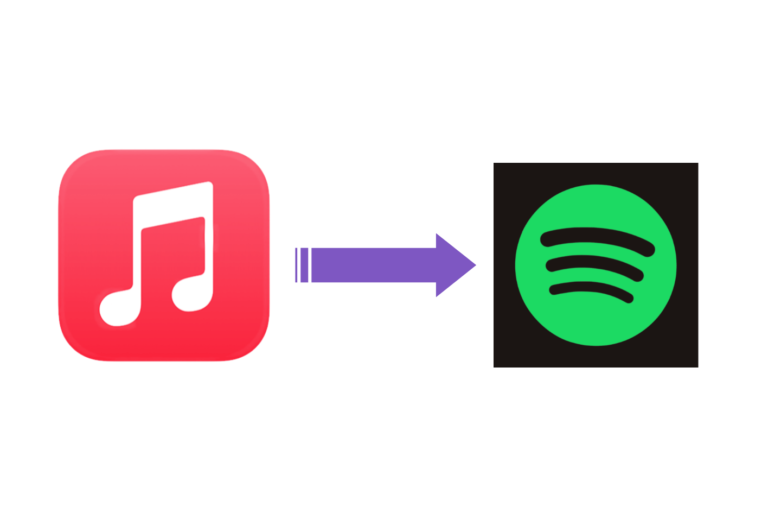 Many people use Apple Music. Many more use Spotify. You may want to transfer your music…

You can send electronic Starbucks gift cards to other iOS or Android users via text messages….