Despite the HomePods being designed to work seamlessly with Apple devices, some users have had trouble getting their new HomePod mini connected to their Apple TV. In this article, we will:

See also: How to Set Up Apple TV when Remote is Lost or not Responding

About the HomePod and HomePod Mini

These speakers by Apple are designed to be small, and yet, produce great sound quality. They incorporate microphones, allowing users to:

As the difference in price suggests, there are differences in the technology and features available in the two versions of Apple HomePod. Some of the differences between the HomePod and the mini are:

See also: Apple TV Remote Not Working? How to Fix

How to Set Up your HomePod (mini)

First things first, in order to set up a HomePod, you will need one of the following:

Before you begin the setup, you should update your device(s) to the latest iOS/iPadOS.

If you have previously deleted your Home app, see How To Install Apple Apps Removed From iPhone, iPad or Apple Watch.

See also: How Do You Turn Apple TV Auto-Play Off

If you are Having Trouble Setting Up HomePod

If you Didn’t See a Setup Screen on your Device

If the HomePod setup screen doesn’t appear on your device, you can set up your HomePod manually.

If you Can’t Manually Add a Home Accessory (your HomePod)

If you open your Home app, and you don’t see a plug sign, you should check the following:

Other Things to Check

On your iOS/iPadOS device, go to Settings > [your name] > Password & Security. Check to see that Two-Factor Authentication is On. If it isn’t, select to enable it and follow the onscreen instructions.

On your iPhone/iPad, go to Settings > [your name] > iCloud. Find Keychain in the list of Apps Using iCloud. Make sure it is set to On. If it isn’t, tap on Keychain, then toggle the switch to On.

How to Stream Audio to HomePod with Apple TV

Add Apple TV to a Room in Home

See also: ‘This content can’t be played on this Apple TV’ Error Fix

Select your HomePod to Stream Audio

There are two options for sending the audio to your HomePod:

See also: AirPlay Not Working? How To Fix

If you are still having problems with your HomePod, you may contact Apple Support.

When you view an email in the Mail app on your iPhone (or iPad), there are…

Recently, when I was looking at a photo on my iPhone, I noticed an exclamation mark… 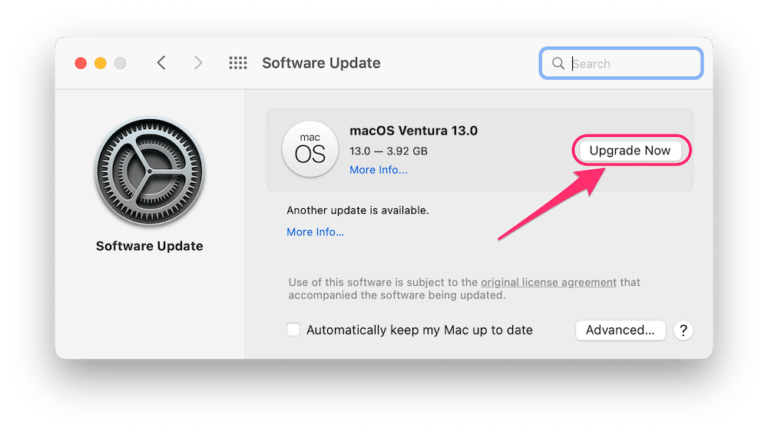 The new macOS is out. Ventura includes improved Mail and Search features, Passkeys in Safari, the… 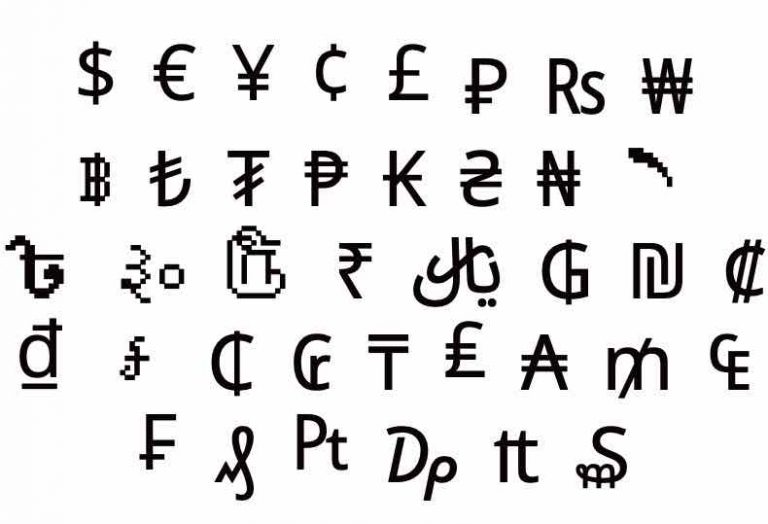