Apple purchased Shazam, the music recognition app, in 2018 and iPhone users have been able to use Shazam on their devices for some time now. But now, with iOS 14.2, Apple has integrated it into the system software and made Music Recognition available in Control Center.

In order to use Shazam to identify music, you won’t need to install the Shazam app. You will, however, need to update to iOS/iPadOS 14.2.

Shazam in the Control Center

Music Recognition will not be automatically included in your Control Center after you update to iOS 14.2. To get the Shazam button in Control Center, where you can easily access it, you will have to add it from Settings.

See also: This Password has Appeared in a Data Leak ...

If you want to change the placement of Music Recognition, or any other button in your Control Center, you may rearrange the order of the Included Controls by pressing the 3 lines to the right of one of the listed controls and dragging it to a new position in the list.

How to Use Shazam Music Recognition

When you are ready to identify music that is either already playing, or that you will turn on shortly:

See also: Why is there an Orange or Green Dot on my iPhone?

See also: iPhone Silencing your Calls? How to Fix iPhone not Ringing …

Adding the Song to your Apple Music

There are two ways to open the song in Apple music.

See also: How To Remove, Update Or Change Your Apple Payment Method

After opening the song in Apple Music, you will be able to Play the song or add it to your Library. To add the song, click the plus sign to the right of the song title.

See also: What is MagSafe and How do I use it?

Many people love their Apple AirPods wireless headphones, and they are very popular with owners of… 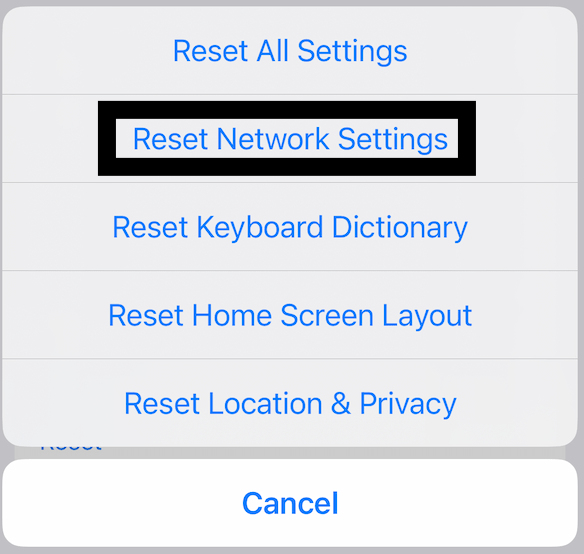 You may already know that your iPhone or iPad offers a few different reset options. These…

Some of our readers have reported that they are unable to turn on iPhone or iPad….

Sometimes you may not be able to find the Phone app icon on your iPhone. The…